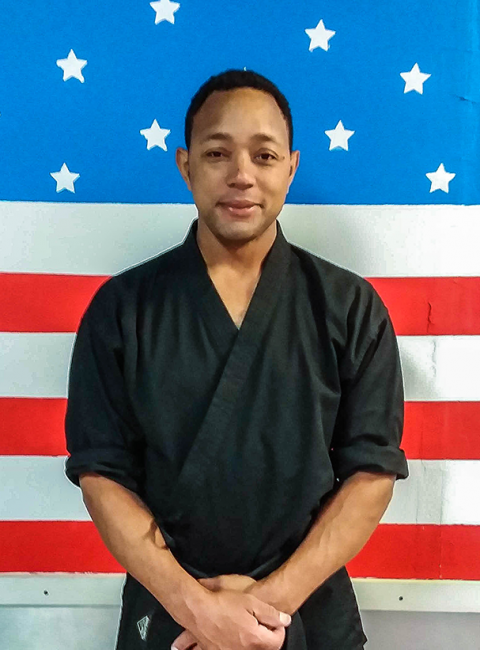 Jerry Hinton has been studying Martial Arts since 1989 and has been instructing both children and adults since 1998.  Since leaving the US Army Infantry in 2001, Master Hinton has continued to work both as an instructor and as a manager of martial arts schools in Florida and Georgia.

In 2015, he opened his own karate school, All Star Karate, in Lawrenceville, GA. All Star Karate is a Fusion Martial Arts school, combining a mixture of martial arts, gymnastics, parkour and dance. In addition to both adult and child karate classes, he also teaches kickboxing and self defense seminars. Master Hinton also brings martial arts training to preschool and daycares, providing instruction during the school year and during summer camps.